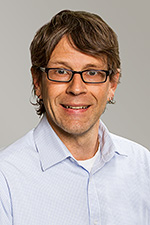 “Strange Fires and Solemn Prayers” is a digital album composed of five pieces ranging in length from three to five-and-a-half minutes. In addition to a title track, pieces include “Agon,” “White Lotus,” “Miserere,” and “De Profundis.”

The album was released April 2 at strangefire.bandcamp.com/releases. 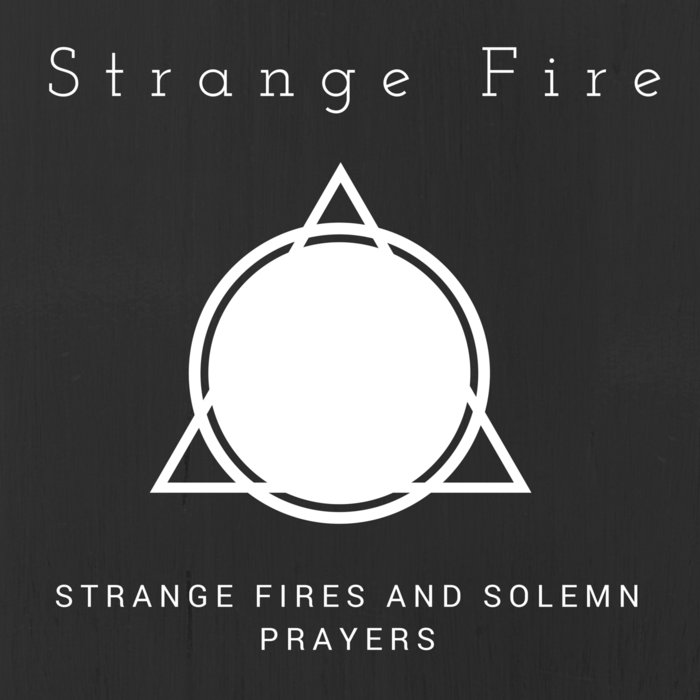 “In my ‘spare time,’ between working on a violin concerto for the North State Symphony, and "Prisms" for Foothill High School Concert Band, I composed these five electronic pieces this week...dark...ambient...drenched in reverb and distortion...sound sculptures that don't fit my usual musical outlets,” Dr. Pinkston wrote on his Facebook page.

He has taught at Simpson University since 2001 and is also composer of the university’s official hymn, “Lead Us, O Lord.”

Simpson University’s music program offers bachelor’s degrees in composition, performance, and worship, as well as music with a liberal arts emphasis for those interested in teaching.

Learn more about Simpson University’s Department of Music, including upcoming events, at simpsonu.edu/music.